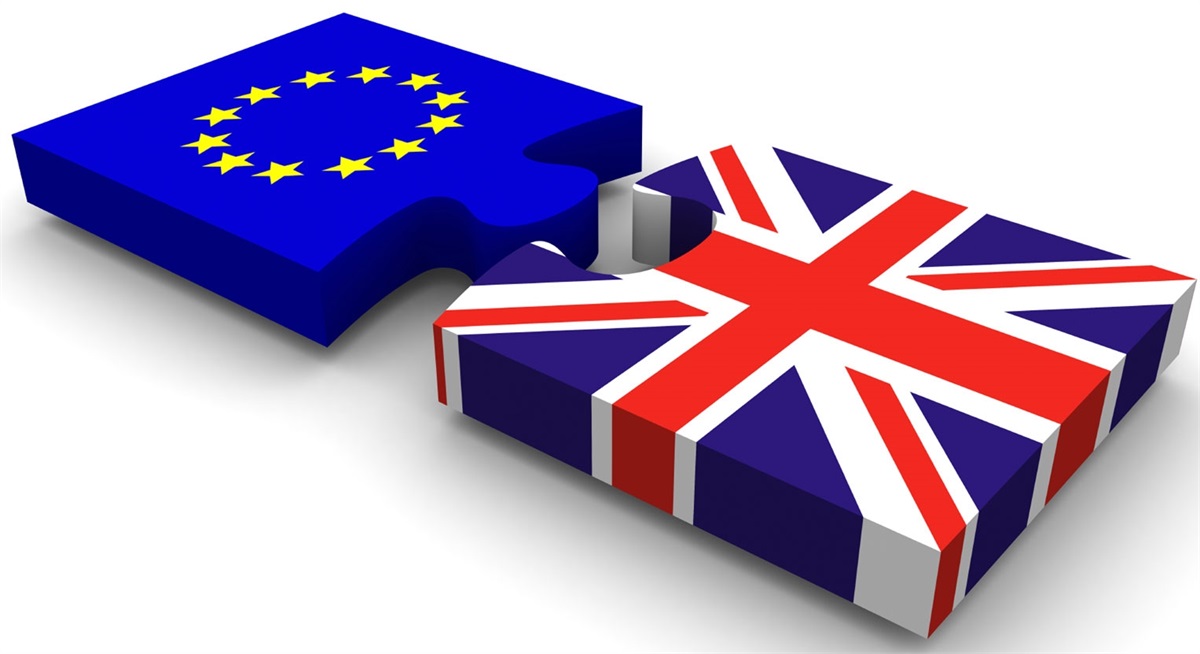 Today we received the unprecedented news that the United Kingdom (U.K.) has voted to leave the European Union (EU), which had led to significant volatility in the global markets. In situations like these, it becomes more important than ever to remain calm, harness our emotions, and stay committed to our long-term plans. Although this result was unexpected, as your financial advisor, I am here to offer continued support and guidance through these challenging market events.

Yesterday, June 23, the United Kingdom (the U.K., comprised of England, Scotland, Northern Ireland, and Wales) undertook an all-country referendum about whether the U.K. should stay in or exit the EU, which it has been a member of since 1975. This vote, referred to as the “Brexit” vote, is done by allowing all citizens to cast their ballot on whether to “remain” or “leave.” In a very close vote, “leave” brought in 51.9%.

In the days immediately before the vote—although it was expected to be close—the polls suggested a slight tilt that the U.K. would remain; financial markets reacted positively, with stocks around the globe rising in value, along with most foreign currencies. Early Friday morning overseas, as it became clear that, in fact, the U.K. had voted to leave, these recent gains were reversed and there have been sharp declines in global equity markets, particularly in Europe and Japan. European currencies have also weakened relative to the dollar. Essentially, the markets were expecting a “remain,” were surprised by a “leave,” and thus are reacting negatively.

Though the questions surrounding exactly how and when the U.K. extrication from the EU will happen has caused near-term financial turmoil, the actual “leave” vote does not create an immediate change in the day-to-day functioning of the markets. Rather, it’s the beginning of a process that may take two years or more to fully execute. However, in the short term, there is some additional uncertainty politically: U.K. Prime Minister David Cameron has already announced his intention to resign. There are also upcoming elections in other European countries, including Spain, this weekend. All of these just raise more questions than the markets typically like to see, which is causing this near-term turmoil.

However, as the market gets over the Brexit shock and answers start to come on other fronts, this turmoil should settle some. The global economic system is better prepared to deal with financial panics than it has been historically. Most global banks are in much better shape than they were leading up to the financial crisis in 2008, and central banks are prepared to extend credit to institutions and countries to help them manage short-term liquidity problems if they arise.

The United States is insulated, though not immune, from events overseas. Although there has been a decline in U.S. stocks early today, it is smaller than the declines in foreign markets. The U.S. economy and the U.S. stock market are built on a foundation of domestic consumption of goods and services. Our economy is impacted by events globally, but it is not dependent on them.

In times of financial market stress, we must remember our investments are for the long term. This is a time for caution, but not panic or overreaction. Although our emotions might be telling us to act, we must resist this urge and strive to maintain a patient, long-term focus on the future. Some volatility may persist in the short term, and although we do not know for certain what lies ahead for the markets, the best course of action is to face it with a steadfast commitment to let reason, not emotion, drive our investment plan.

The opinions voiced in this material are for general information only and are not intended to provide specific advice or recommendations for any individual security. To determine which investment(s) may be appropriate for you, consult your financial advisor prior to investing.

Economic forecasts set forth may not develop as predicted.

Investing in stock includes numerous specific risks including: the fluctuation of dividend, loss of principal and potential illiquidity of the investment in a falling market.

Currency risk is a form of risk that arises from the change in price of one currency against another. Whenever investors or companies have assets or business operations across national borders, they face currency risk if their positions are not hedged.

This research material has been prepared by LPL Financial LLC.

Wednesday, October 27, 2021 The calendar is about to do a lot of favors for the bulls, as late October and early November historically are quite strong. October 28 was the best day of the year, until it fell more than 3% last year, but...

LPL Research Outlook 2023: Finding Balance delivers market insights on what we can expect in the economy, policy, stocks, and bonds for 2023.

Discover how we can help you effectively pursue your financial goals through our commitment to providing holistic wealth management, personal service and objective guidance.

Get Financial News & Updates Delivered to Your Inbox